I picked up a short shift at work today. 11-5 with another paramedic. That actually made for 2 double ALS busses on the road for a little while until I was split and was made Medic 4. No big deal.

Holidays are really busy, or really slow. today was a busy one. All of the ED’s were busy, and that means, most likely, EMS will be busy too. I honestly do not mind doing ALS transfers, especially out of a community hospital. I know a lot of people take the other side of that coin, but I view them as a learning experience, and I don’t have to lug all of the gear into and out of someone’s house. This is feeling is exacerbated by inclement weather of any kind.

I was going to get out late today no matter how the cards fell; it’s just a fact of how the calls dropped and the other units statuses. I took the non emergent pediatric transfer that was going to Strong. Probably easy one the boss said. Famous Last Words.

A child with special needs was having complications from recent surgery. The patient was, as most kids are, not a fan of the hospital, not the people in them, and certainly not the knucklehead that was going to care for her for the next hour or so. But then there was mom. She is a saint and a great mom. She helped immensely. But even the best laid plans can’t go awry.

Today was one of those days. I have a soft spot for kids to start with, and this one was no exception.

I HATE vomit. I have never yacked with a patient, but have been damn close. This little girl’s stomach contracted a few times and produced more blood than I have seen at shootings. My guess was a couple of units hit the floor – and everything else in the ambulance. A clot the size of a baseball was the first thing that launched, and my partner who was driving  heard it. It got worse from there, but we successfully got her to the tertiary care facility. I am sure she will recover without any problems.

But remember, on any given day, no matter the weather or the holiday; no matter what has happened in the world around us, there are many people that still must report to work. Lives depend on it, and that goes from a surgeon to the cashier at the 7-11 who sells you the coffee. We often take all of these jobs and people for granted. 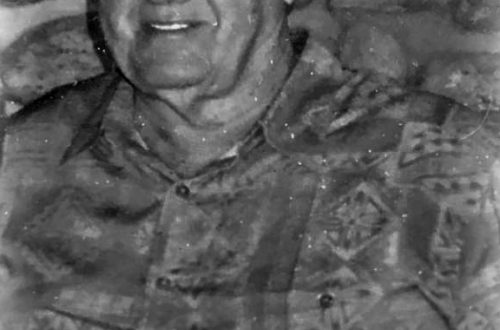 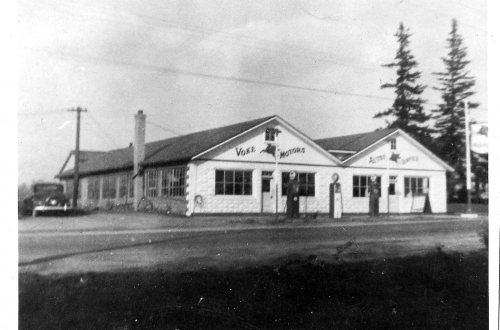