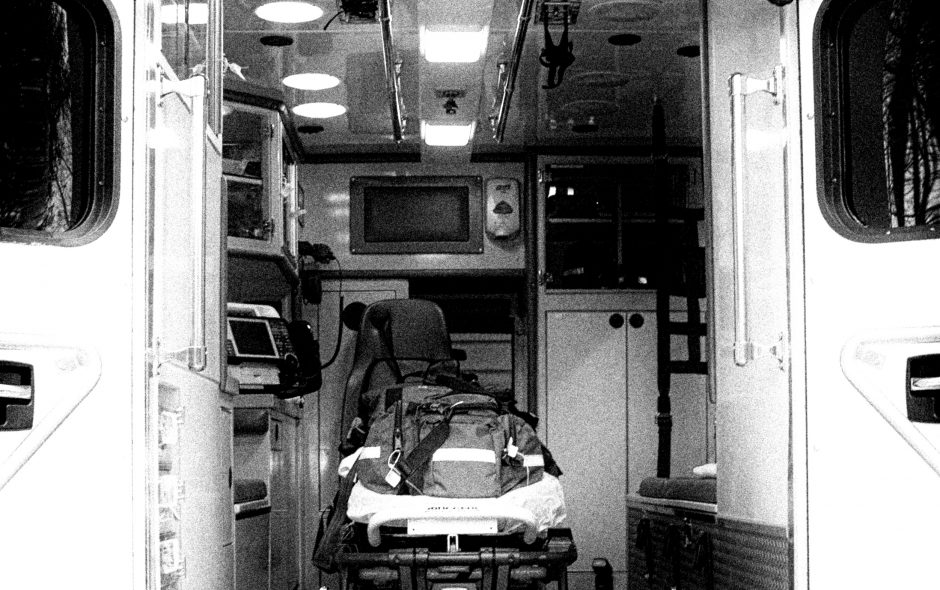 This month I once again returned to urban EMS in Rochester. On my first shift it was business as usual on a Friday night. Busy, and I am still learning a new electronic charting system. I was at RGH with an extended drop time (the time it takes to admit a pt from our care to the ED, write the chart and return the ambulance to response condition). We were ready for another call while I was just finishing a chart and we were considering if we should try and get something to eat. At the same time, another crew was attempting to get food, commonly referred to as a pick-up. Getting food on a busy shift is sometimes nearly impossible. It used to be common practice for a crew to help another crew obtain food by taking a job if they were equally close to the call for service. According my partner, this does not happen much anymore – more on that later.

So I volunteered to take the call, a man over the wheel near Clinton and Evergreen. I have dispatched and responded to many of these calls. Sometimes they are people sleeping, sometimes the vehicle is gone before our arrival, sometimes the victim has been shot. This time was different though. As we arrived on scene, there was a higher number of Rochester Police cruisers  for this type of call.

I walked over to a young man laying in the street, it has rained, it was dark, and the officers were telling me they removed a needle from his arm. At the time I was assessing him, my partner was getting the stretcher. I determined he was indeed unconscious and was taking his lasts breaths of life. A 25 year old from a surrounding rural area. We loaded him in the stretcher, started artificial respirations and I established an IV in the same arm he had used to nearly kill himself. I slowly administered 1 mg. of Narcan to prevent him from projectile vomiting and in about 20 seconds he sat bolt upright. He had no idea what had just occurred. Sometimes the “wake up” can come with heart arrhythmias, vomiting that can cause airway problems and violent behavior. In this case, it was prudent for me to request that the officer handcuff the pt to the gurney and seat belts secured.  In this experience, responder safety is paramount. 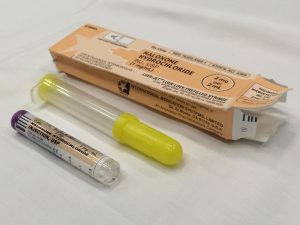 The individual scored his dime bag less than a block from where he choose to shoot it up. Amazingly, he managed to put the car in park, before OD’ing. The car was running and according to surveillance cameras, more than a dozen people walked by him and no one did anything. For an unknown reason, a female happen to notice the lifeless body in the car and called 911. The police were nearby and were forced to break out the window to access the victim –  which may or may not be the right term.  My response time was well below the national average. My supervisor also responded and lent his hand in saving this young man’s life.

During the transport to the hospital, he admitted to having been hooked since he was a teenager, and had been clean for three years on Suboxone. He recently had stopped taking the medication because he did not want to take pills anymore. He reported he had a personal tragedy that day, and decided a hit of heroin was the answer. By his condition, the amount, and the color of the drug, it was most likely heroin with fentanyl laced in it. 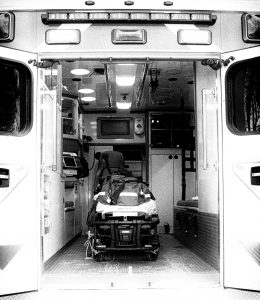 For the remainder of the time I was with the patient, I conversed with him. I had a number of emotions running trough me while we talked. There was apathy – another kid doing the same thing again even after he was clean for so long. It’s sometimes difficult to care for people who don’t care for themselves. But we must prevail as healthcare providers – we must do for those who can’t. I was angry – how could he do this to himself and his family? The clinical aspect of how amazing the human body and these chemicals can do, both for the good and the bad. The feeling of empathy for this kid who made a bad decision and was nearly put six feet under. Myself, the officers, and even the hospital staff all encouraged him to seek the treatment he needs.

I hope he can. I hope he does. I hope he doesn’t become one of the statistics of heroin et al. I hope he can get a job, and lead a good life. We have all made some mistakes in our lives, and perhaps he can recover from this nearly fateful one. As I was completing the chart for this call, the medical examiner rolled by our door in the hospital with a deceased person under the black blanket.

I have been studying the heroin epidemic as it has progressed in our country. It is by any account a business with all of the attributes. the origin and processing, the distribution network, the net and gross incomes, and marketing to the end user to name a few. They are shrewd, giving free samples. They cut the heroin with cheaper or more potent drugs which is ever changing. These calls are so routine now. Opioid overdoses are so common. I have treated so many myself, but the frequency is something we have not seen before. It only took me 6 hours into my first shift to see one again.

This time a $10 dollar bill, a sawbuck, or a ten spot almost cost a family, a circle of friends, and a young person a lot more than the money he spent. I implore you, or anyone that you know to seek and stay on treatment for this highly addictive drug that is so hard to escape.

IN ADDITION. A colleague that is a tremendous street photographer completed a similar post on this very same subject. I guess you could consider our experiences different from the mainstream journalism as both of ours come from a very intimate perspective. Here is her link, and consider following her on social media, she is wonderful. 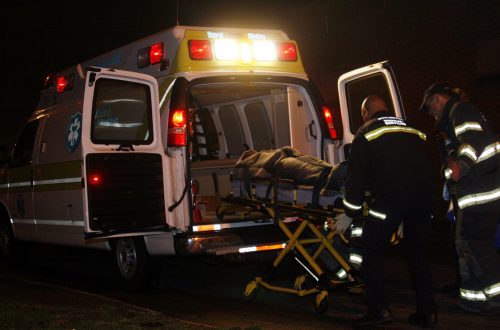