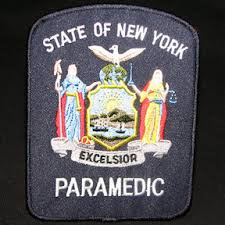 A couple months ago I approached a couple of the attendings I know in the ED to ask if I could shadow them. Both agreed. I went to my boss and Chief paramedic and got their blessing as well.

You might be asking yourself why in the world would a paramedic want to spend time in the ED after the hundreds of hours I completed within my original paramedic class. Well, there are a few reasons. Let me explain.

First off, the physician I worked with in the old Strong ED  – Dr. Demino explained a lot of emergency medicine to me. It drove my thirst to know more about diseases, how to rule in and rule out, tests, and good patient care. This was before Google, and if I wanted to look something up, I hit the books and hope they were up to date. Over the years, I have taken many calls that I thought were of consequence to the trauma bay, or into an acute room in the old ED. I wondered about them sometimes. What was next for them? Was my diagnosis correct? Paramedics very rarely get to know the outcome of a call unless they track it down on their own. This leads to you saying to yourself “I have seen this before, treated it like this, and never got QA/QI’d so I must be doing the right thing”. Well, that ain’t so. One of the gaps I noticed. I took some time off from being a paramedic, but missed the challenges of medicine and working in the street. Recently I had a cardiac arrest that didn’t go as well as it should have, but this happened way after my plan on shadowing a physician. Nevertheless, the time proved to be even more beneficial at a different level. If you want to learn how to do anything, you seek out a person that is very good at that task, That is what I did. And who better than a physician for a paramedic.

This week I shadowed one of the best EM physicians that ever walked the halls at Strong. There are others, but he started at about the same time I became a paramedic. He is a pro-EMS doctor to be sure. He is good at challenging you, and good at explaining things I didn’t understand, including the workflow of the ED nowadays. Both of us would prefer writing paper charts. 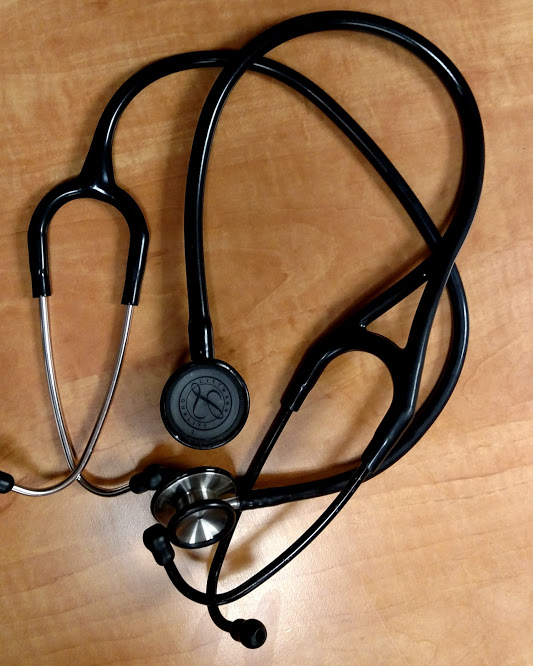 So in the 20 hours of time, We saw 27 cases. Some very difficult, some acute, some really sick. They were all treated  with dignity and respect with a good physical exam and made to feel comfortable.

What did I learn? Well, for one thing, when you take the patient from their home, the store or their car and put them in a bed in a controlled environment, it’s much easier to care for someone even if you have six cases going on simultaneously. I watched compassion and empathy. I watched every level and certification of caregiver and others work almost clock like work. Seamless integration.

What labs to draw, what imaging to obtain, what orders to put in. Differential diagnosis, procedures I have not seen before, the use of ultrasound, the clinical diagnosis, new disease process, and discharge to home, admitted to a floor, or admitted to another service; just to name a few. My paramedic program was accredited, and one of the best. But there were some disease pathologies that I had not heard of before. I wrote them down and looked them up later. One of his shifts he had a “PAL”. She was tasked with looking to see when labs were ready, when imaging was ready, when a patient was back and myriad of other things. I thought it was a cool job actually. She was getting to learn a lot and the processes of the patient care workflow.

Technically, I had signed paperwork that prevented me from doing anything clinically like I had when I was in paramedic school. Of course I was also bound by HIPPA and had to have every single immunization up to date (I wonder what will happen when an antivaxer kid wants to enter healthcare or even college where they are required). Although my hands were tied so to speak, I did get to partake in some patient history questions, I did get to use my noggin and go through the thought process. There actually wasn’t much hands on to be done on our cases by the M.D..

I know there are paramedics who would say it was a waste of time. They don’t need it, don’t want it, But for me, I think it is a necessity. I read JEMS and NEJM and some Twitter feeds such as @MedicalAxioms, plus I still stop in and see my professor to see what’s new. In my mind, nothing beats shadowing a physician trough cases. I once got to accompany Dr. Ryan at Unity when I brought in an active, massive AMI. I asked quickly if I could go, and got a quick yes. Dr. Ryan was on a mission to save this guys life. To watch occluded vessels open is something magical, something almost impossible to fathom. And then there was the acute CVA that we watched go to CT in the ED and half his brain was full of blood. I did see a lot of cancer patients, and that was hard to get through. I did see some of the homeless, some without any loved ones, some with too many loved ones.

Student, you do not study to pass the test. You study to prepare for the day when you are the only thing between a patient and the grave. – Dr. Mark Reid

I do hope and plan on continuing this piece of continuing education through clinical time. I have no idea if it counts towards recertification, but that’s not what I was there for. I was there to learn, to reinforce the knowledge I already had.  I was there to raise my own bar of being a better paramedic – after all, knowledge is power. 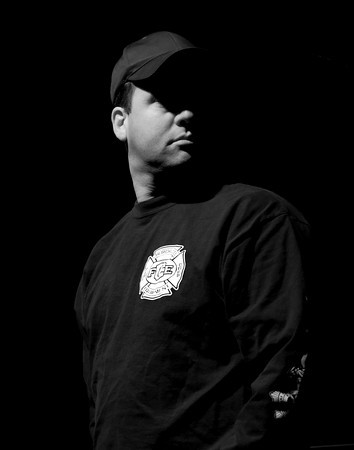