The following comes from a Monroe County resident who happens to also be a physician. I pass this along because it is well written with facts. I encourage you to read and share. I most certainly thank the author to step forward and speak up.

I will also add that people in the emergency departments including ALL staff, plus firefighters, police officers and EMT’s/paramedics will be sitting in the front of this. 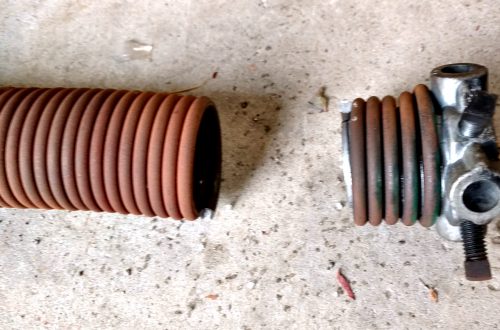