Today started out with last night’s news in Dallas. Disgusting. Our country has boiled over. We have gone backward in segregation, and our society now has started to drop back into pockets of separate cultures. It is heartbreaking and frustrating to see this. Anyone working in public safety the EDs and ORs to the floors where the one’s that survive make it see it up front and in their face every day. You become somewhat numb to it. Then there is the clergy, the funeral directors that try and heal the wounds that cannot be seen by the loved ones standing by. The children of the fallen officers that now grow up without a parent. The violence and disregard for human life is unthinkable.  The “no snitch” street laws, the lone wolves that for some reason need to kill for no reason. and last night, the premeditated ambush and murder of law enforcement. In retaliation for police doing their jobs. I know, some of the people think that the people killed by police were not necessary. Not one person knows the answer to that question. Let a Grand Jury hear the facts. Educate yourself on how the judicial system works, Read about the milliseconds a police officer has to make a decision based on training, self-preservation, and experience. The people who need to know about this the most probably dropped out of school and can’t read. Poor parenting and the idea that the government should provide everything for you to live a life is absurd. I worked the city streets, I know first hand. I worked in journalism, listening to police chiefs, political leaders, and community activists say the same thing over and over. It has to stop. Who is going to take the first real and substantial step to do that? Everyone talks the talk, but the walk is not getting walked. Last night, every Dallas police officer was recalled to duty. Do you know how many that is? I’ll tell you – 3,474. All requested to be double badge in patrol cars. Do they even have that many vehicles? I thought for sure the National Guard was going to be activated. Maybe that’s what needs to happen. The hard part is that it is very difficult to detect and thwart a lone wolf, or the incident that happened last night. In NY, if you see something – you say something. There is even an app for that.

I listened to another voice I enjoy hear on the radio on my way home this morning. Dave Kane. He’s been a DJ at WCMF for the entire time they have been on the air. he started off his shift today with much the same remarks I have said here – and he typically doesn’t do a “talk show”. His take on this event that he awoke to this morning was much the same as I was thinking last night while I listened to it on te scanner, and when I thought about it today.

Finally, on a good note, I guess, I was waiting at the Wegmans pharmacy for my prescription and three young adults were here on vacation from the L.A. area. I engaged in a conversation with them about the differences between our two states. They like New York much better than California. They even said if I had attempted a conversation like this, I would have been looked at like “what’s his problem?” I wish I could have spent more time hearing their story, I am sure it was going to be good.  I wished them safe travels. It was a brief piece of good people that made me feel just a touch better.  -JS 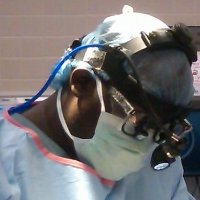 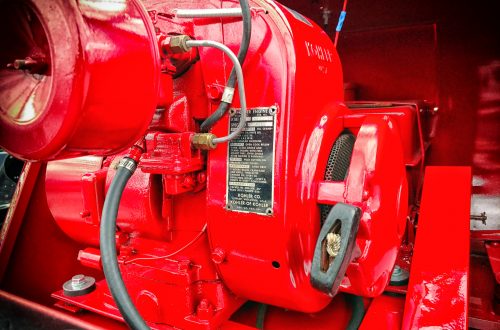